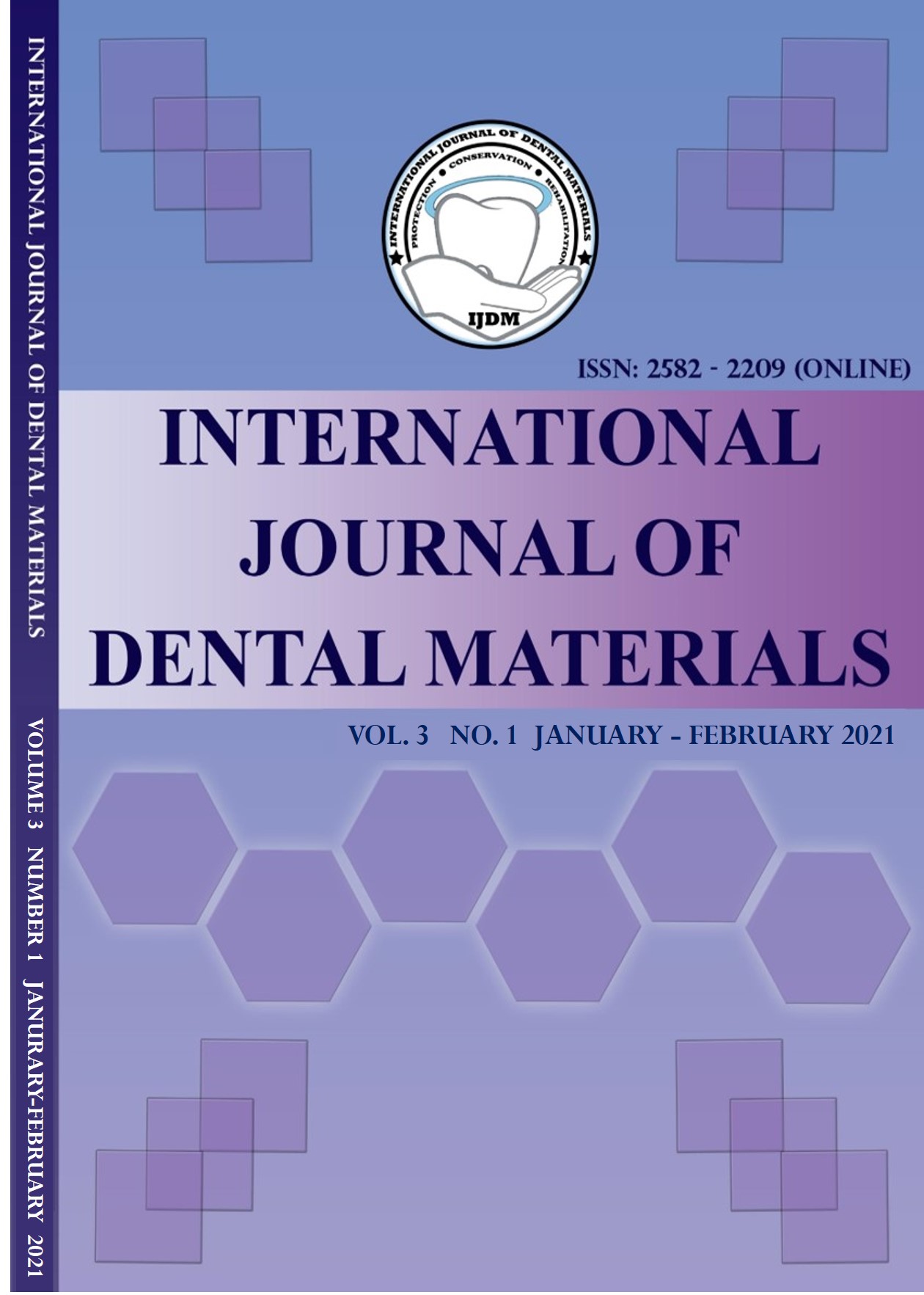 Background: Pulp and root canal space is enigmatic and highly complex. Encountering rare has become a norm with the advancements in the technology of materials and types of equipment. The success of the root canal treatment depends on the effective removal of bacteria from the whole pulp space. A high percentage of the missed canal is reported for the failure of Endodontic therapy. Mandibular molars have complex root canal anatomy. Two roots with two canals in mesial root and one to two canals in distal root is a common occurrence.    Nevertheless, the incidence of variation is relatively high, including separate distolingual, mesiobuccal, C-Shaped canals, isthmus, and additional canal in the mesial root. A wide range of the middle mesial canal occurrence, i.e., 3.1 to 46.1%, is reported in the world and 28.3% in North India.

Aim: To identify the prevalence of the true middle mesial canal (MM) and configuration of Isthmi in the mesial root of the mandibular molar in the AP   subpopulation of South India.

Materials and methods: CBCT of 89 patients were randomly selected from the institutional database. Data entry was performed in Excel, and data analysis was done with the Statistical Package for Social Sciences (SPSS).

Results: Four images (4.5%) revealed Middle Mesial canals with no statically significant occurrence. The frequency of isthmi in the mesial roots was 52.7%.  This showed a considerable presence.

Conclusion: MM canals are 4.5% in a subpopulation of Andhra Pradesh. Isthmuses are very common in the mesial roots of permanent mandibular molars. Isthmus about 58% was seen with Type II configuration that is the presence of two canals without a definite communication.