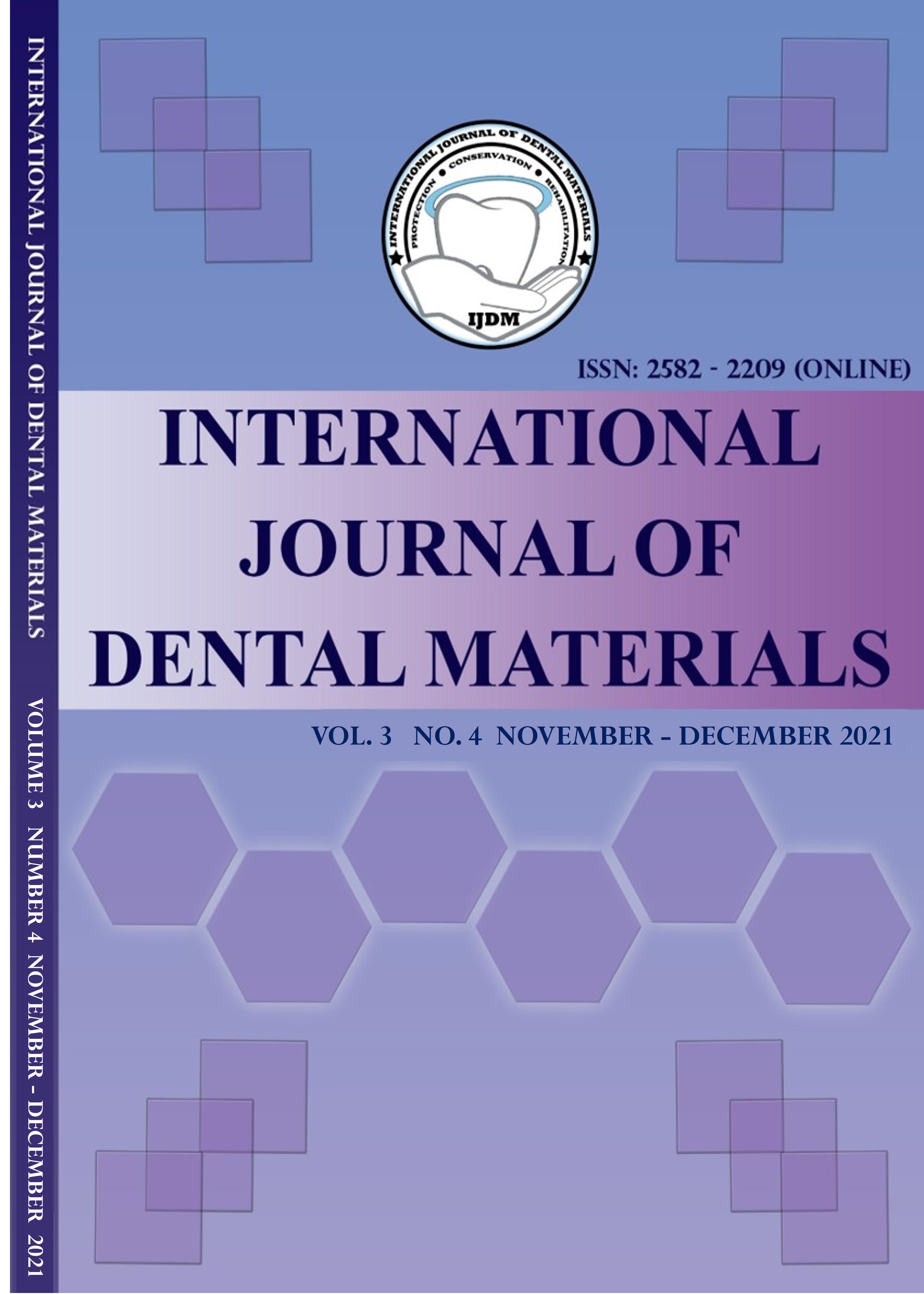 Background: Achieving a fluid-tight seal of the root canal space is the most desirable outcome for the success of endodontic treatment. Root canal sealers are used in combination with core filling materials to fill the irregularities in the root canal, thereby obtaining a three-dimensional seal, which results in the inhibition of bacterial regrowth.

Aim: This study was aimed to compare the apical sealing ability of three root canal sealers AH Plus, Endosequence BC, and Endoseal MTA, using a single cone gutta-percha obturation technique.

Methodology: Forty extracted human single-rooted mandibular premolar teeth were decoronated to a standardized length of 15 mm and instrumented using crown down technique with the ProTaper gold rotary file system to apical file size F3. The roots were randomly allocated into three experimental groups (n=10) and two control groups (n=5). All the samples in experimental groups were obturated with a matched taper single cone: Group 1, Group 2 and Group 3 were obturated using AH Plus, Endosequence BC and Endoseal MTA sealers respectively. Samples were immersed in 1% Methylene blue dye solution for 72 hours, and then the roots were split longitudinally and observed under a stereomicroscope. Apical microleakage was measured from the apex to the most coronal level of dye penetration. The data obtained were subjected to statistical analysis.

Conclusion:  Endosequence BC showed a superior seal and less microleakage compared to the two other sealers used in this study using a single cone gutta-percha obturation technique.