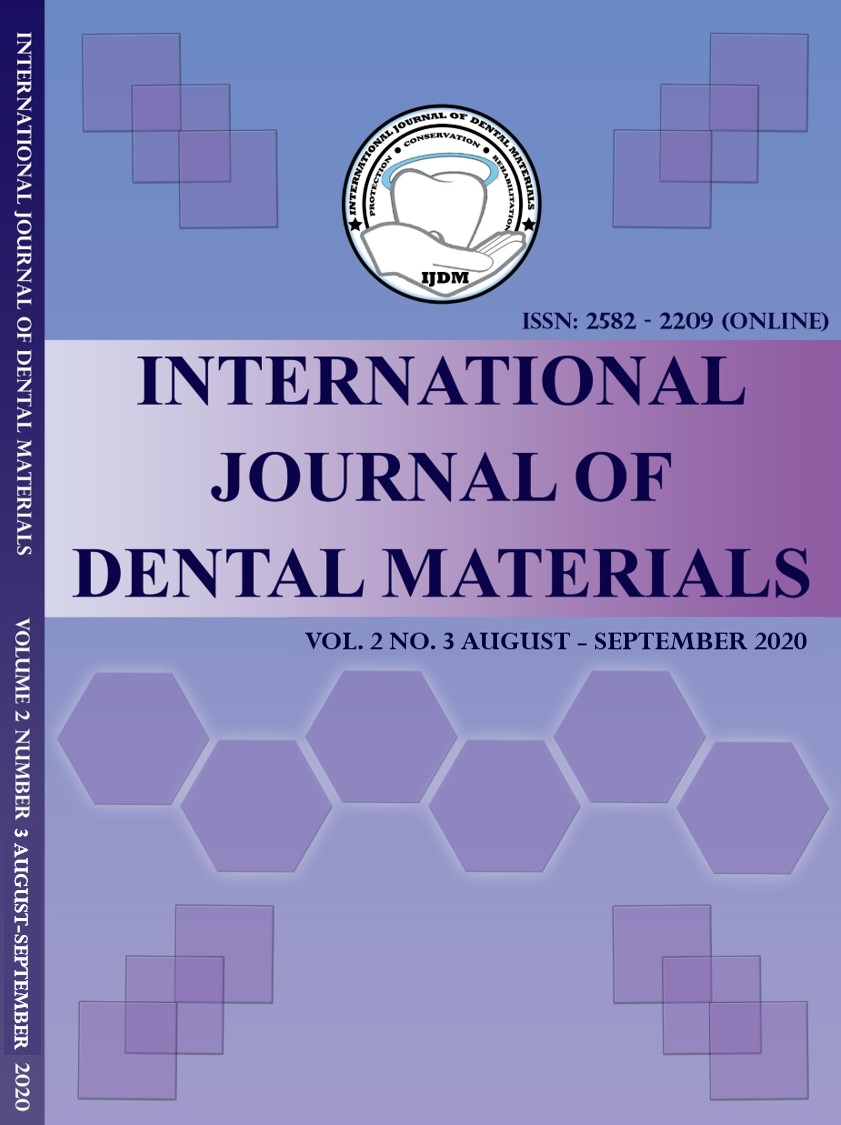 Background: The goal of the endodontic treatment is to achieve a fluid-tight impervious seal to prevent the ingress of bacteria and the occurrence of any pathology in future. The endodontic sealer plays a crucial role in obtaining the hermetic seal by filling all the spaces and by binding to the root dentin and to the core obturating material, which is usually gutta-percha.

Materials and methods: A total of 36 extracted human maxillary central incisors were decoronated to standardize the root length of 15mm. Working length was determined and Biomechanical preparation for all the samples was done with a Mtwo (VDW Company) rotary file till 40/.06. Samples were randomly divided into three groups containing 12 teeth in each group based on the obturation procedure, namely Group 1: Endosequence BC sealer along with Endosequence bioceramic coated gutta-percha (n=12), Group 2: Endosequence BC sealer along with normal gutta-percha (n=12), Group 3: AH Plus sealer along with normal gutta-percha. All the samples were obturated using single cone technique. The specimens were sectioned orthogonally at middle third to obtain three sections of 1mm thick. All the samples were subjected to the push-out bond strength test with the universal testing machine. The data were subjected to one-way Analysis of Variance (ANOVA) followed by post hoc analysis.